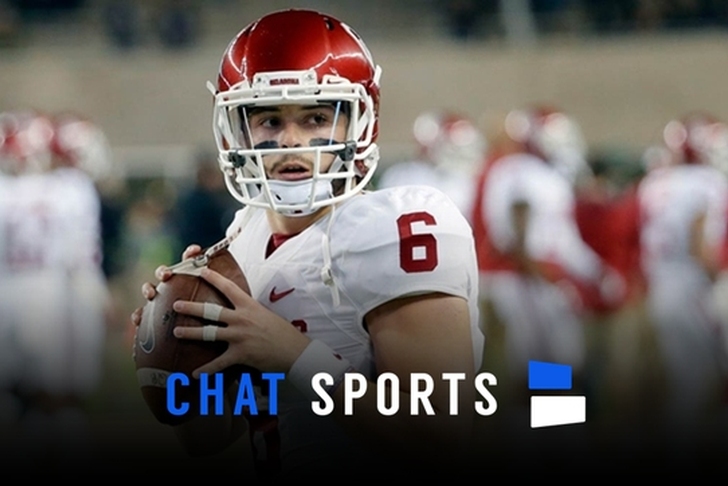 The College Football Playoff hasn't yet determined the 2015 national champion, but that doesn't mean we can't start looking ahead to 2016's college football landscape. After all, that's what many fans and teams are already doing. The Big 12 had the Oklahoma Sooners in the playoff this year and the conference could have another team in the playoff next year. With that in mind, here is our attempt at Power Ranking The Top 4 Big 12 Football Teams For 2016:

The Horned Frogs are going to lose plenty of talent. WR Josh Doctson, QB Trevone Boykin, RB Aaron Green and four starters on the offensive line are all gone. However, the defense is young and the injuries that forced players into action will pay dividends next year. If the Horned Frogs can get steady QB play, a Big 12 run isn't out of the question. Plus, head coach Gary Patterson will have the team ready to go. The Cowboys bring back a lot of talent and they should make another run at the Big 12 title. QB J.W. Walsh is senior, but Mason Rudolph is just a sophomore. He'll have the keys to an offense that returns all but one starter. The defense will lose more starters, but will have enough talent to compete for a Big 12 title. 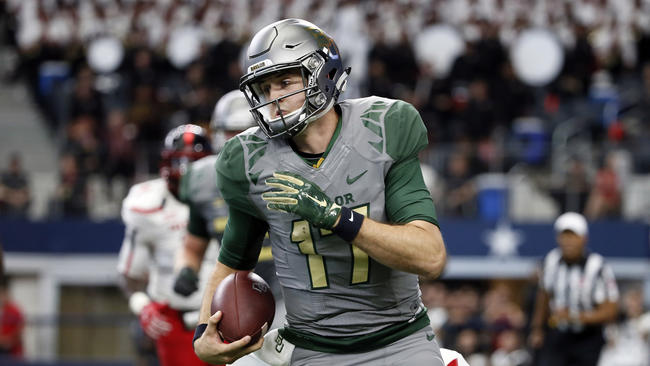 Baylor will lose talent like WR Corey Coleman and DE Shawn Oakman, which hurts. But the return of QB Seth Russell more than makes up for that. Baylor might have competed for a playoff berth if Russell didn't go down this year. Perhaps next year Art Briles will have Baylor in the college football playoff. The team has been close each year.

The Sooners came up short in the CFP semifinal, but they are primed for a great season next year. They don't lose much talent and return QB Baker Mayfield, RB Samaje Perine and RB Joe Mixon. The Sooners could very well be back in the playoff next season and will be one of the favorites to capture the championship. The Sooners are going to be a very, very dangerous team next year.