Power Ranking The New Coordinator Hires In The Big 12 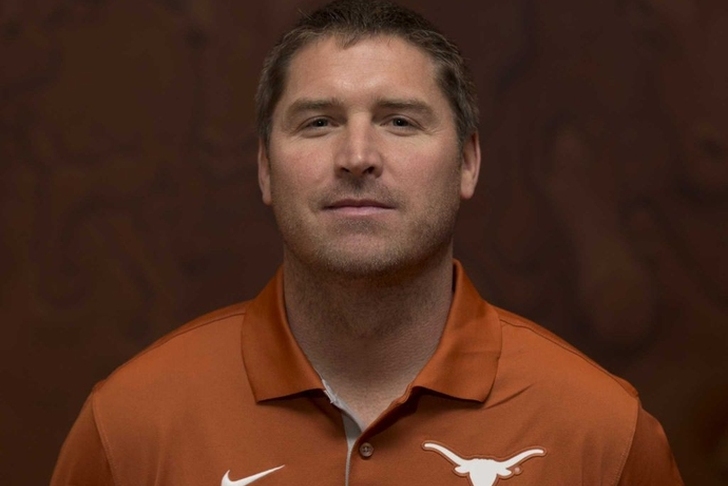 The Big 12 is a strong football conference and full of great coaches. Coaches often switch schools, so it's not surprising that the Big 12 is filling a few coordinator vacancies this year. It's a fairly light year as far as coordinator changes go, so this isn't a long list. With that in mind, here's our try at Power Ranking The New Coordinator Hires In The Big 12:

3. Jon Heacock, DC, Iowa State
The hiring of Heacock hasn't been announced by the team yet, but the local papers are reporting it's a done deal. Heacock follows head coach Matt Campbell from Toledo. He has 30 years of coaching experience, including a stint as head coach at Youngstown State.

2. Tom Manning, OC, Iowa State
Manning also comes over from Toledo and is an up-and-comer at just 32-years old. He was the offensive line coach at Toledo under Campbell, and did a great job with the line. He was among the top offensive line coaches in the nation. He has a bright future, especially if the Cyclones offense finds success this season.

1. Sterlin Gilbert, OC, Texas
Texas pulled out all the stops for Gilbert, with the Texas president flying out to woo Gilbert. It's a move that has to work out for head coach Charlie Strong. Gilbert is considered a rising star in the coaching ranks, and he'll need to get Texas' offense working quickly. If the Longhorns' offense doesn't improve next year, Strong might lose his job.