5 Big 12 Football Teams With The Highest Attendance In 2015 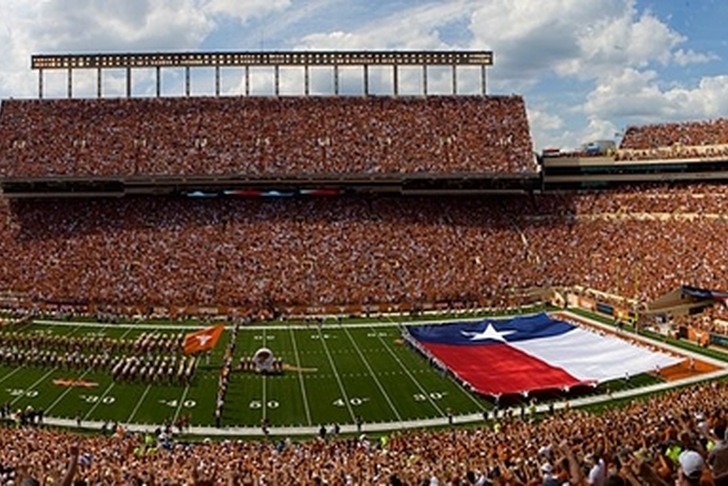 College football attendance is down overall, but the top schools in the country are still drawing tons of fans each week. With that in mind, here are the 5 Big 12 Teams With The Highest Attendance In 2015:

Texas Tech's attendance numbers dropped four percent from last year, but they still finished in the top half of the conference. 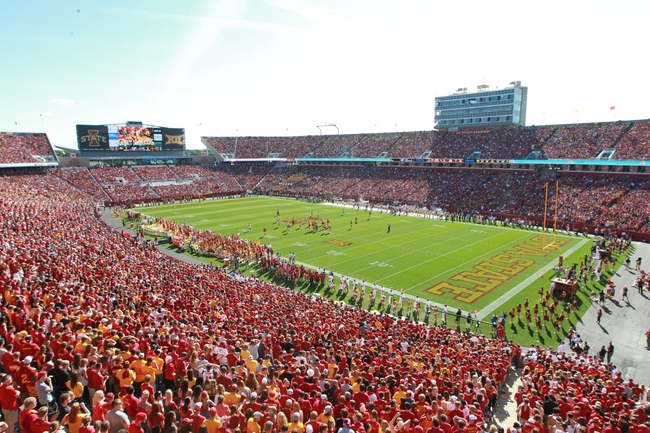 The surprise entry on this list, Iowa State saw an eight percent increase in attendance, which was the fourth-highest increase in the country. 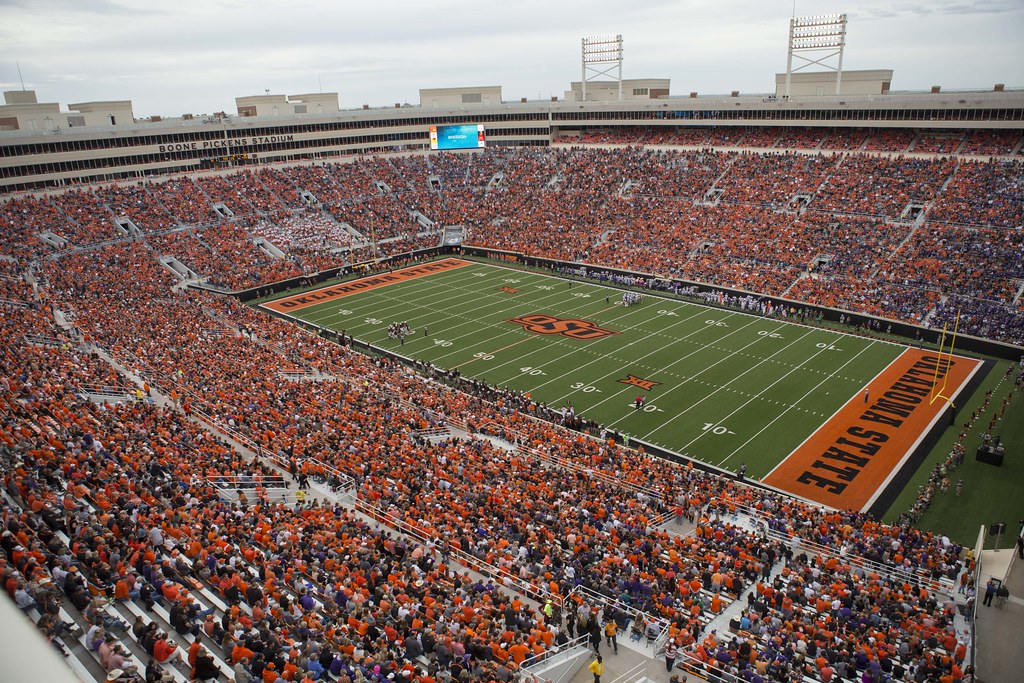 No surprise here. Oklahoma has the second-biggest stadium in the conference, but saw an increase that was less than one percent.

You were expecting someone else? Despite a down season on the field, the Longhorns still have the biggest stadium and perhaps the most rabid fan base in the conference.