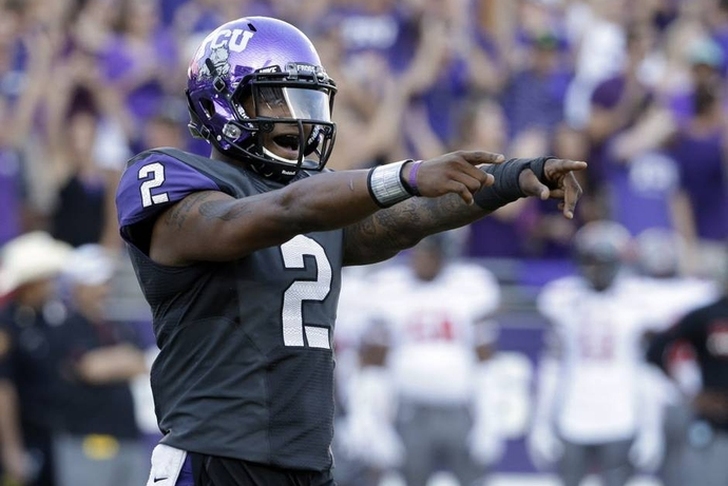 The Big 12 Conference is chock full of top-tier talent heading into 2015, and these next five guys are the cream of the crop when it comes to making an impact in a football stadium near you. Here's the 5 Best Players In Big 12 Football For 2015. Knight fell way short of expectations in 2014 as he could back up his amazing Sugar Bowl performance against Alabama. An injury limited him last year, and he should see a lot more opportunities to pass the ball under new offensive coordinator Lincoln Riley. 2015 could be a season of redemption for Knight. 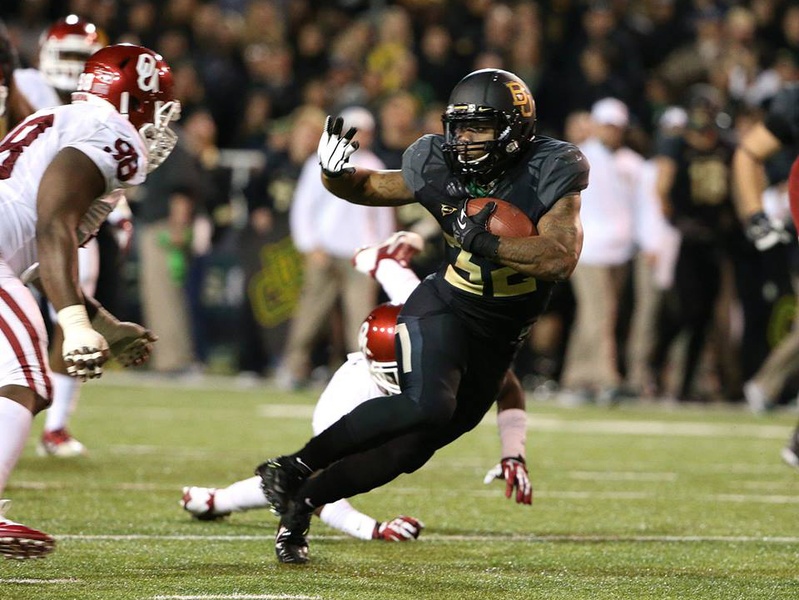 Baylor will have a new starting quarterback, and Linwood will make that transition MUCH easier for whoever takes over. He ran for 1,252 yards and 16 scores in 2014, and should only put up better numbers as he gets more opportunities

Perine started his freshman season splitting carries with Oklahoma’s two other running backs, but he ended any thoughts of a platoon when he rushed for 427 yards against Kansas - a new FBS single-game record. That was enough to put anyone on the map, and he then continued to dominate for the rest of the season. He won’t get as many opportunities as Fournette and Chubb because he won’t have to carry the offense – Oklahoma quarterback Trevor Knight is still in Norman - but he’ll still make a huge impact.

Boykin was surprisingly snubbed when invites to the Heisman ceremony went out, but he did manage to finish fourth in the overall voting. He led TCU to the top of the Big 12 and nearly into the College Football Playoff, so it’s hard to imagine him having a better season…but if he and the Horned Frogs can force their way into the top four, he won’t be snubbed in 2015.