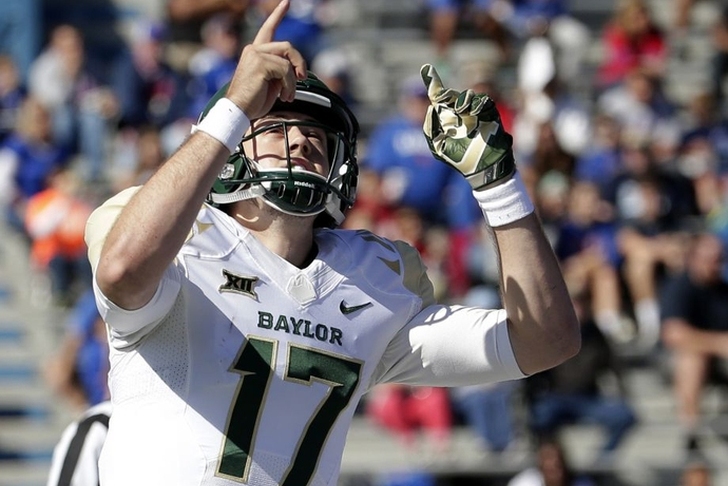 Week 7 of the Big 12 was full of great performances, both team and individual. While there are several players worth of consideration that just missed out, we've narrowed it down to the Top 5. Here are the five best Big 12 Player performances from Week 7.

Doctson is one of five players who are worthy of being #1 this week. It was that incredible of a week for the Big 12. Doctson continued his strong play so far this season by catching 10 for 190 yards and 2 TDs.

Mayfield's stats were limited because Oklahoma blew out Kansas State, but it was still an impressive performance. Mayfield completed 20 of 27 passes for 282 yards and 5 TDs. He also added 33 yards on the ground.

Boykin put together another impressive game, completing 27 of 32 passes for 436 yards and 4 TDs. He also chipped in 13 carries for 74 yards and a score on the ground. Boykin is one of the most dynamic players in college football.

Coleman established himself as a Heisman contender this season, in part because of his massive performance this week. Coleman caught 10 passes for 199 yards and 3 TDs. He'd be #1 this week, except his teammate played just a bit better.

You could break up Russell's passing and running performance and both would be worthy of an appearance. Russell completed 20 of 33 passes for 380 yards and 5 TDs. He added 160 yards and a score on 14 carries. Few players dominated like Russell did this weekend.