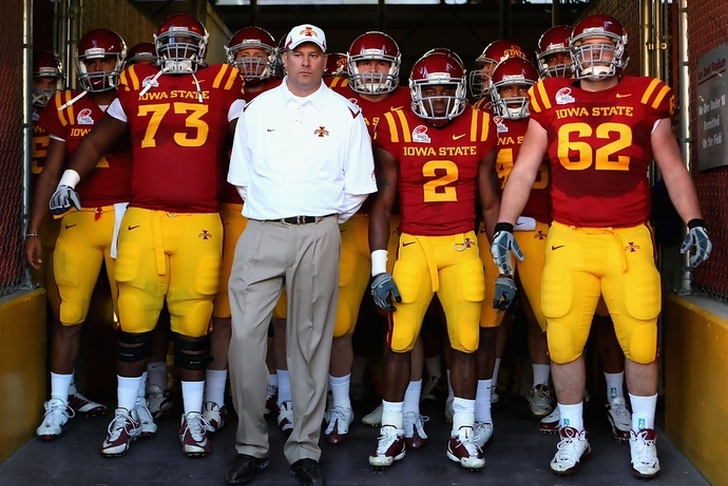 It would take a disaster season for Oklahoma to fire Stoops, and even that might not be enough. However, the Sooners are coming off an 8-5 season. Another effort like that could put Stoops in hot water for next year.

After an 8-5 record in his first season, Kingsbury's Red Raiders slipped to 4-8 last year. Even another 4-8 season shouldn't be enough to doom Kingsbury, but winning more is necessary. In just his third season, Kingsbury should feel safe for at least another year or two.

The only true hot seat in the Big 12 is at Iowa State. Rhoads has five wins in his last two seasons and has gone 2-16 in Big 12 games. If the Cyclones don't show improvement this season, Rhoads might be on his way out. A bowl game isn't necessary, but at least 4-5 wins are.