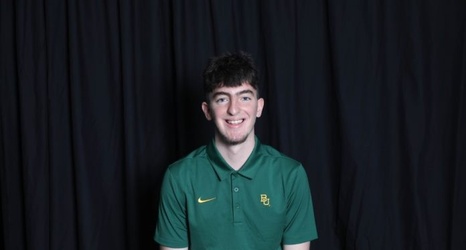 Six-time champion Scottie Pippen has been in the news recently for his comments toward former Chicago Bulls teammate Michael Jordan in his new memoir “Unguarded.” Jordan, often regarded as one of the greatest athletes of all time, came out with a documentary in 2020 called “The Last Dance,” highlighting his career and title runs with the Chicago Bulls. Pippen, along with other teammates were featured in this documentary, but the documentary was focused on Jordan. In the memoir, Pippen spoke his mind, bashing Jordan and calling him out for the way he handled the documentary.