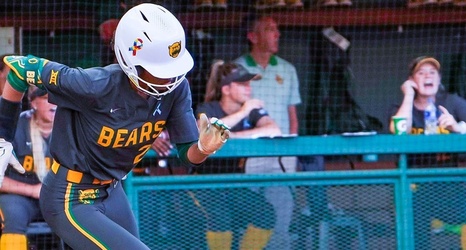 Baylor softball was swept in its three game series with No. 6 Oklahoma State University 6-1, 2-0 and 7-2 at Getterman Stadium. After being swept by the University of Oklahoma in Norman, Okla., and dropping its midweek matchup to Incarnate Word, the Bears haven’t managed to clinch a victory in any of their last seven outings.

Sophomore pitcher Dariana Orme started for Baylor (17-17, 0-6 Big 12) and gave up four earned runs on seven hits. Sophomore Maren Judisch was brought in to relieve for the final inning, and delivered a clean slate with a strikeout.