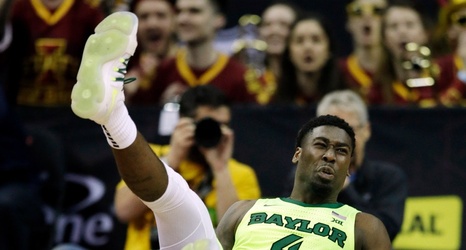 KANSAS CITY, Mo. - Yes, Baylor will carry a four-game losing streak into the NCAA Tournament after losing to Iowa State 83-66 in the Phillips 66 Big 12 Championship quarterfinals.

Yes, coach Scott Drew has been around long enough and seen enough to realize that not all losing streaks are the same.