Mount Vernon superintendent Jason McCullough speaks on Art Briles Hire: 'We vetted coach Briles to the best of our ability' 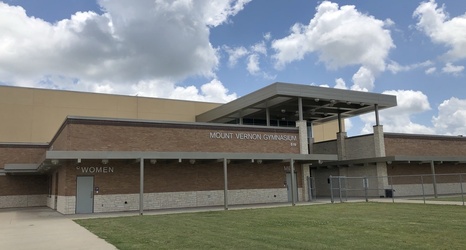 Former Baylor head coach Grant Teaff, former supervisors, other people who couldn't be named "at this time," and personal acquaintances.

That, in addition to re-reading reports and other items, was all the people Mount Vernon ISD Superintendent Jason McCullough and the school board needed to complete its vetting process and hire former Baylor head coach Art Briles,

McCullough told multiple television reporters Tuesday. It's the same candidate that the University of Southern Mississippi didn't view as "viable" after an interview, and a hire the owner of the Canadian Football League's Hamilton Tigercats called a "large and serious mistake" when the team reversed its decision to add Briles to its staff less than 12 hours later.