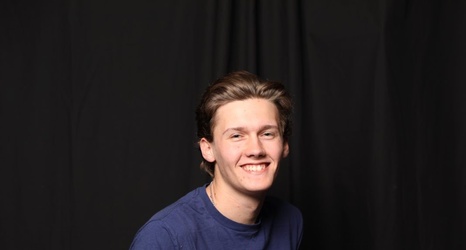 I’ve been at Baylor all of five months, but I’m fairly certain of one thing: Matt Rhule is the most important coach in the history of the program. And he doesn’t owe us anything else.

Rhule took over an ailing program. After years of success became tainted by one of the most infamous scandals in college sports, the former Temple head coach cleaned up the wreckage and brought Baylor to the forefront of the sport.

His three years in Waco produced one of the most dramatic turnarounds ever seen in the college football world.