Baylor-Villanova: How to Watch, Quick Preview and Prediction 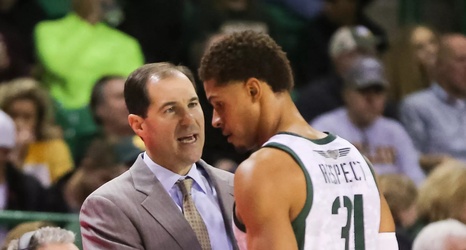 Baylor takes on Villanova at 4:00 in the title game of the Myrtle Beach Invitational. The game airs on ESPN.

The Wildcats are led by Jay Wright. In 2016 they won the national title. In 2017 they had the country’s best team, and in 2018 they won another title.

Villanova is 4-1. Ohio State went 9-of-16 from three in a 25 point blowout of the Wildcats. They also held the normally pristine Wildcat offense to .