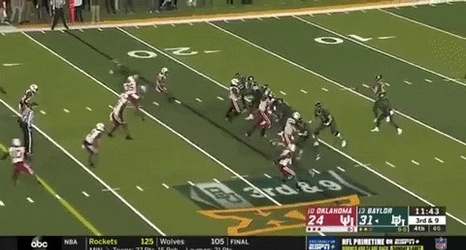 When the Big 12 announced that they were adding a title game a few years back, I was not a big fan. I thought it was an overreaction to post-hoc reasoning for the committee. If you recall, the phrase du jour was “13th data point.” In 2014 the committee was asked to defend its inclusion of Ohio State over Baylor or TCU and often used this reasoning. Well, the Big 12 said, we will give you your 13th data point.

At the time, I thought this was rash and short-sighted. For one, a Big 12 title game is different than every other league’s: it guarantees a match-up between your two highest ranked teams.