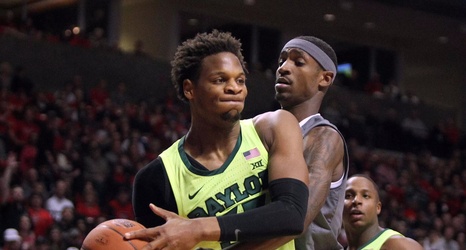 The highlight of the game for Baylor came as the buzzer sounded, when Texas Tech head coach Chris Beard cursed out his own players and shouted for a public apology to Scott Drew from Andrew Sorrells for lobbing an alley-oop to Avery Benson as time expired.

The Texas Tech Red Raiders (21-5, 9-4) had no trouble putting away the injury-plagued Baylor Bears (16-9, 7-5) 86-61. Makai Mason was a late scratch with the same toe injury that held him out of last weekend’s game against Kansas State, and King McClure missed his 3rd straight game with a knee injury.