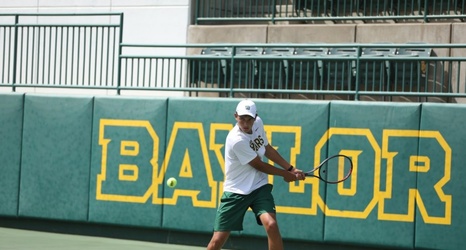 Head men’s tennis coach Brian Boland and his staff believe that giving opportunities to foreign players is the way to build the culture they want in order to win a national championship.

Johannes Schretter from Austria, who graduated in May 2019, had some words of dedication after playing tennis for Baylor.

“Baylor made the biggest impact in my life so far and [winning] the Big 12 tournament last semester.