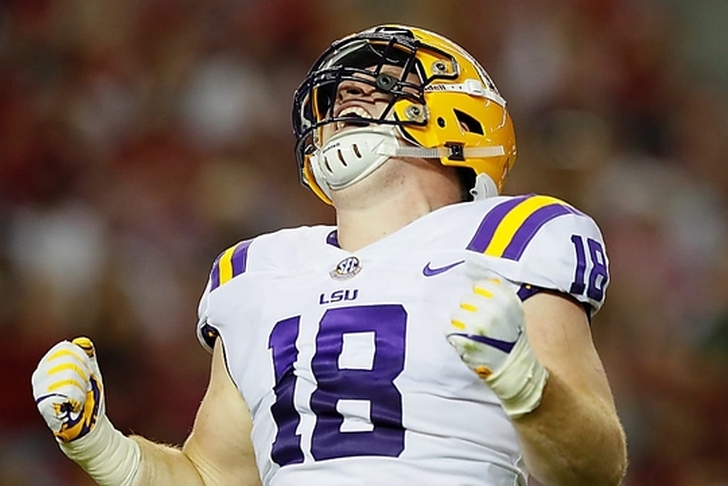 The 2018 NFL Draft is complete and the Baltimore Ravens have landed a few coveted undrafted free agents. NFL teams start trying to sign these UDFAs the second the draft ends but most moves became official this week.

We have every player the Ravens have signed below.

It's a decent group for the Ravens, who are looking to fill some holes to fill on the roster.

Perhaps the most notable player on the list is LSU defensive tackle Christian LaCouture, who had a great senior season with 66 tackles and six sacks. However, he's at his best against the run and could earn a roster spot with a solid camp.

Another name worth watching is Andre Levrone, who is a big receiver (6-foot-3, 225 pounds) that could benefit from Baltimore not having much depth at the position.