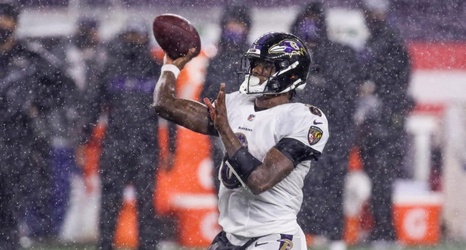 You cannot blame Lamar Jackson for the Ravens loss to the New England Patriots:

Lamar Jackson played well against the New England Patriots. In fact, this may be one of his best games of the 2020 season. The result may not be what you wanted, but the performance was impressive. That man played his heart out.

Jackson was the only thing going for the Ravens.