Why the Baltimore Ravens could have just been a year away 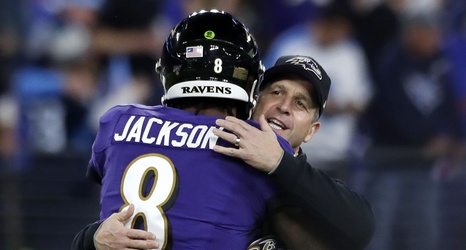 It’s hard to say about a team that won 12 straight games to earn the number one seed in the AFC playoffs, yet the Ravens were just a year away from being special. This wasn’t supposed to be a season for a championship run, during August. The Ravens incredible season put Super Bowl expectations on them that they ultimately couldn’t deliver on.

The Ravens just had their first official season of the Lamar Jackson era. Jackson’s first year as a starter went better than anybody could have predicted it would. John Harbaugh went into the season with house money.