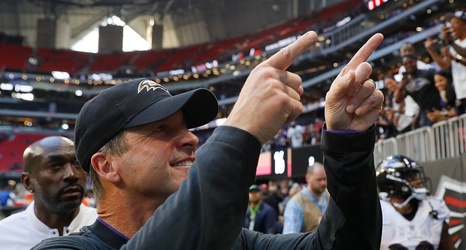 Harbaugh is going into a completely different situation this year. The Ravens are the defending AFC North champions. Harbaugh just helped the team orchestrate an unlikely come from behind division title, knocking the Pittsburgh Steelers off the division throne.

The Ravens are younger all across the board than they ever have been while Harbaugh was the head coach.