What Lamar Jackson is missing by not attending the Ravens' OTAs 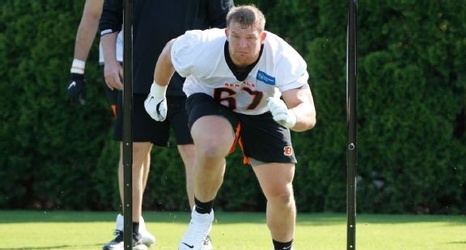 Ravens coach John Harbaugh said Jackson isn’t the team’s first high-profile player to miss voluntary workouts, and team president Sashi Brown said the Ravens are “not going to make a big deal out of this.”

“Voluntary does mean voluntary,” Brown told WBAL Radio in Baltimore. “Lamar’s been out working this offseason [away from the facility] … so no, I don’t think [there’s] any reason for alarm.”

The Ravens didn’t provide a reason for Jackson’s absence, saying it was up to the former NFL MVP to explain.