Wagner: It Wasn’t Just About Money 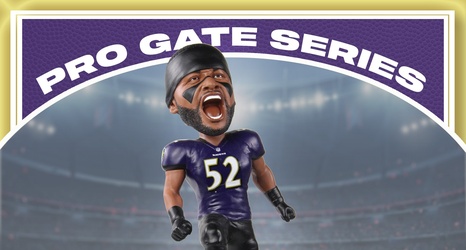 As previously reported by Josina Anderson, the Ravens did their best to acquire free agent ILB Bobby Wagner. The 31-year-old, 8-time Pro Bowler and Los Angeles native, was coveted by John Harbaugh along with the team’s defensive staff. The collective belief was that Wagner, coupled with recently acquired safety Marcus Williams, would stabilize the team’s defensive nucleus and provide some needed leadership. Moreover, it was the collective opinion of the Ravens brain trust that Wagner would help to elevate the play of Patrick Queen.