The Renaissance of Jimmy Smith 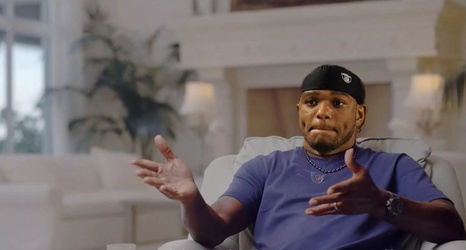 Jimmy Smith saw his contract expire following a first round playoff exit in January, after being an key contributor to the best regular season finish in Baltimore Ravens franchise history. Smith had earned a wealth of riches for his outstanding, yet underappreciated play as the Ravens top cornerback throughout the past decade.

Smith, the man who was targeted on the final offensive play of Super Bowl XLVII as a first round draft pick who, had slipped into some trouble off the field during his time as a Colorado Buffalo. The Ravens were ecstatic to see Smith drop to the 27th pick of the 2011 NFL Draft.