The Ravens Have Invested Plenty in the Passing Game 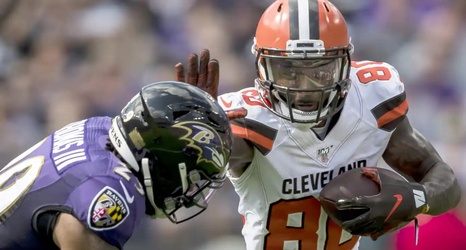 When the Ravens traded away Marquise Brown to the Arizona Cardinals, it made fans overly concerned about the talent level in the receivers department. Brown was coming off a 91-reception season where he totaled over 1,000 yards. There’s no getting around the fact that the Ravens sent away Lamar Jackson’s favorite target not named Mark Andrews.