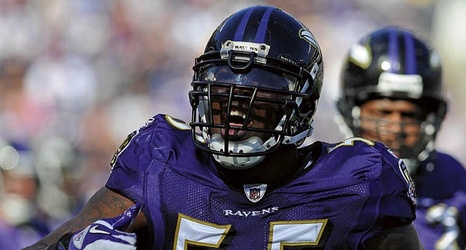 The Ravens have been notified that linebacker Terrell Suggs was arrested early this morning in Scottsdale, Ariz.

"This morning Terrell Suggs was involved in a single car collision, no one was injured. Police were called and upon speaking with Terrell found his license to be suspended for speeding tickets," Suggs' publicist, Denise White, said in a statement. "He was detained by the police and released a couple of hours later. Terrell will let the judicial system take its course and fix his license issues.