Street Talk Time to Get Defensive 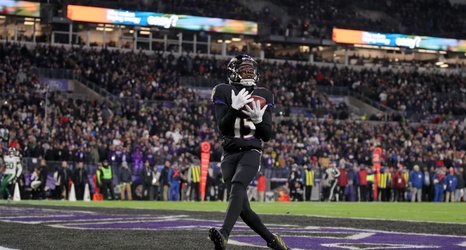 This year’s NFL Draft is deep with wide receivers and that’s going to be a test for Ravens general manager Eric DeCosta because the team needs to add playmakers on the defensive side of the ball.

In the past two drafts, the Ravens have taken 13 players on offense and seven on defense. Baltimore used its first four picks in the 2018 draft and on offensive players.

The defense played well last year despite having one home-grown first-round pick, Marlon Humphrey (2017), on the field for parts of the season.