Street Talk One Step Away 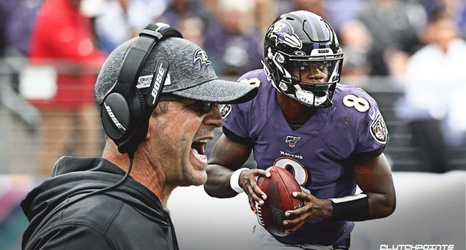 The Ravens are on the verge of making the playoffs for the third consecutive year.

Hopefully, for them, the third time is a charm after the past two disappointments.

Two seasons ago, Baltimore fell to the Chargers 23-17 in the first playoff game at M&T Bank Stadium since 2012.

The Ravens were the top seed in the postseason last year but were upset by Tennessee 28-12 – again at home.

Quarterback Lamar Jackson has taken most of the criticism for those two losses even though he was certainly not the only reason the Ravens fell short.