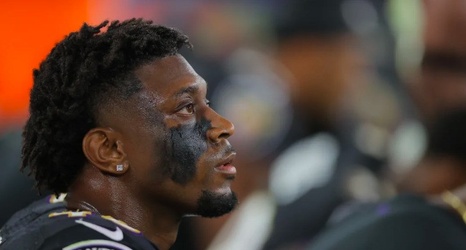 Patrick Queen has listened to his critics.

They say he struggles in pass coverage.

Some pundits point out that he missed 12 tackles in his rookie season, tied for second-most in the NFL.

Those are some harsh assessments for a player that led his team in tackles and finished third in Defensive Rookie of the Year honors behind Washington Football Team defensive end Chase Young and Carolina Panthers safety Jeremy Chinn.