Steelers QB Roethlisberger Out For Year 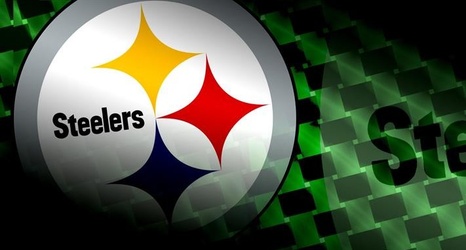 The Pittsburgh Steelers quarterback will undergo surgery on his right elbow and be placed on injured reserve, ending the 37-year-old's 16th season just two weeks in.

You hate to see it happen this way given how ferocious of a competitor Big Ben is, but the AFC North just became a two-team race.

It’s early, but this @Ravens team could run away with the division. — Bobby Trosset (@BobbyWBAL) September 16, 2019

Roethlisberger injured the arm late in the second quarter of Sunday's 28-26 loss to Seattle.