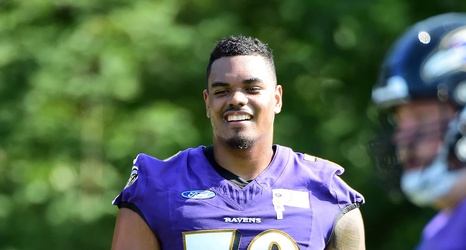 It's been a great past few days for the Baltimore Ravens offense as they have had multiple starters make their return from injury and illness.

Unlike Edwards and Jackson, who missed the first week-and-a-half of training camp recovering from COVID-19, Stanley has been working his way back from a major surgery. The All-Pro blindside protector suffered a season-ending ankle injury in a Week 8 matchup with the Pittsburgh Steelers last year and missed the remainder of the season including the playoffs.