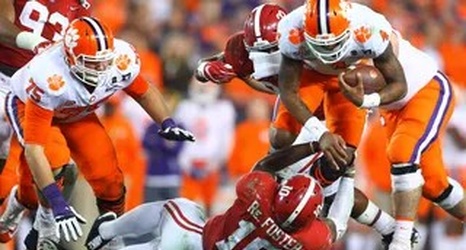 It’s been several weeks since the 2022 NFL Draft concluded and the hype for the Baltimore Ravens’ impressive 11-man haul is still high. Often overly optimistic and sometimes unfair projections are placed on first-year players entering the league before they even take a snap in the preseason. With that in mind, the return of my annual realistic expectation article series has arrived.

The former Minnesota Golden Gopher is literally the biggest player to ever enter the league and one of its most athletic given his enormous size and stature at 6-foot-8 and 380 pounds.