Ravens: Why Bradley Bozeman will find success at center 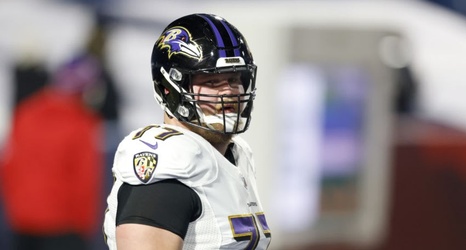 Since drafting Bradley Bozeman in the sixth round of the 2018 NFL Draft, the Baltimore Ravens have primarily played the former Alabama standout at guard.

But in 2021, Bozeman will be switching back to his natural position at center which bodes well for both him and Lamar Jackson.

Every Ravens fan could tell you that the team had issues with the center position during the 2020 season. Numerous times, snaps were botched by both Matt Skura and Patrick Mekari.

Skura has since signed with the Miami Dolphins and Mekari is still on the roster, but is projected to be a backup.