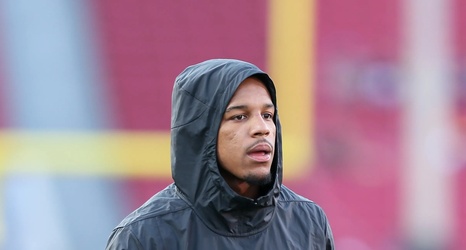 On Saturday afternoon, the Ravens announced they were parting ways with cornerback Iman Marshall.

Marshall was one of the Ravens’ three fourth-round selections in the 2019 draft. The team drafted him at No. 127 overall and at the time, he was a defensive back prospect with intriguing athletic traits and potential versatility.

Unfortunately, this never translated into an on-field product, as Marshall was limited to just three career appearances in three regular seasons. The former USC product dealt with a litany of injuries almost immediately after being drafted.

He was placed on injured reserve at the start of his rookie season and was not activated until later in the year, where he then played in three games.