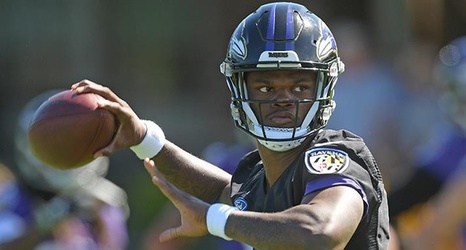 The Baltimore Ravens have now cut down their roster to the mandatory 53 players.

We have made the following roster moves: pic.twitter.com/xAAO4XTQML

The team will keep three quarterbacks, including 6th round draft pick Trace McSorely, who led the team during much of the pre-season. He will back up starter Lamar Jackson, and backup Robert Griffin, III who is sidelined by injury.