Ravens Rivals: Takeaways from the AFC North after week seven 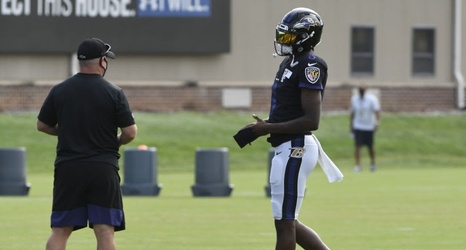 Since the Ravens were on bye last weekend, let’s take a look at how their division rivals performed.

Following their 27-24 victory over the Tennessee Titans in a battle of unbeaten teams, the Pittsburgh Steelers are the last remaining undefeated team in the NFL, standing 6-0. It was a tale of two halves on Sunday for the Steelers, as they came out of the gate strong and were able to hold Derrick Henry and the Titans offense to almost nothing in the first half.