Ravens Poised to be Matchup Nightmare 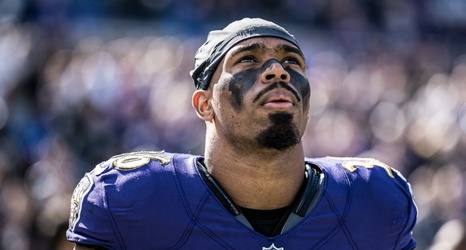 Football, much like boxing, is often a test of matchups.

When you find a weakness, you exploit said weakness. Have you watched all-universe defensive tackle Aaron Donald play very often? He can line up anywhere from the edge to straight up against a center — not necessarily to show off his athleticism and range, but to exploit a matchup. If you have a bum on your offensive line, and you’re playing the Rams, you can expect Mr. Donald to be punishing that aforementioned bum whenever you have the ball.

The same thing goes for offense.