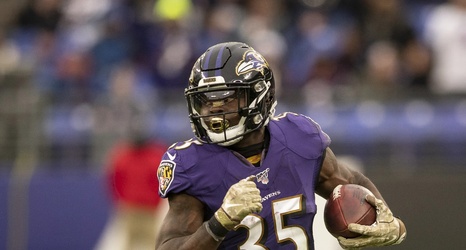 The deal is good for $14 million per year, which ranks third among tight ends behind the San Francisco 49ers‘ George Kittle and the Kansas City Chiefs’ Travis Kelce. However, the guarantees are very strong for Andrews, as he gets $37.6 million total guaranteed, per ESPN’s Jeremy Fowler, which slots in just behind Kittle at $40 million guaranteed but over one fewer year. The total guarantee accounting for 67% of the deal ($37.5M/$56M) is above Kittle at 53.33% ($40M/$75M). Kelce’s four-year deal for $57.25 million had just $27 million in total guarantees, which further illustrates the strength of Andrews’ terms.