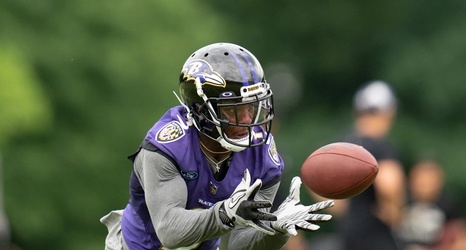 Ja’Wuan James, who has played just three games since the start of 2019, filling in for Stanley is causing concern. He might be more athletic than last year’s starting tackle, Alejandro Villanueva, but he is lethargic at times, possibly because he’s switching back and forth from both tackle positions.

He will certainly struggle against speed rushers on quarterback Lamar Jackson’s blind side. Right now, the Ravens are strong on the right side with tackle Morgan Moses and guard Kevin Zeitler, but the left side — with James and guard Ben Powers — is not nearly as adept.