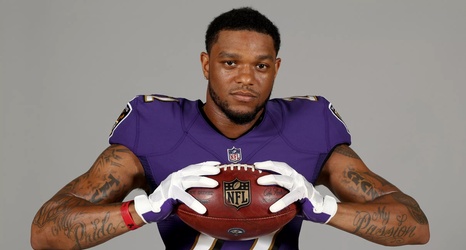 CBS broadcast prodigy Tony Romo cited Don Martindale’s defense as the league’s premier combination of scheme and talent, specializing in blitzing, disguising coverages and shutting down outside receivers. The cornerback corps was deep enough not only to survive but to thrive during the early-season absence of Jimmy Smith, Baltimore’s stingiest cover corner. Sidestepping Eric Weddle’s decline phase, the Ravens upgraded the back end, swooping in to sign replacement Earl Thomas, the gold standard for safety play in the modern NFL. As star-studded as Thomas’ legendary Legion of Boom defenses were in Seattle, they never boasted the extraordinary depth that Martindale will carry into the 2019 season.