Ravens News 6/5: Why the Slide? and more 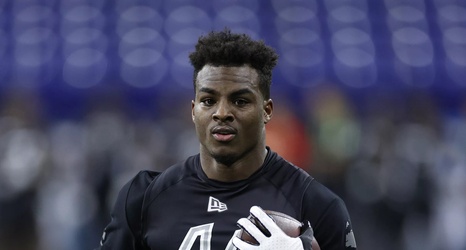 Look, we’re all for the passing game here at PFF, but if you can be the most efficient offense in the NFL by EPA per play while running the ball on 52% of your offensive snaps, carry on by all means. Jackson has been the key that has unlocked the Ravens rushing attack. You could make the argument that he’s the most dangerous runner in the NFL, period. Among all players with 100 or more rushing attempts last season, Jackson averaged over a yard more before contact than any other runner per attempt (3.6). A league-high 38% of his runs went for first downs or touchdowns, and he forced fewer missed tackles per rush than only Josh Jacobs and Alvin Kamara.