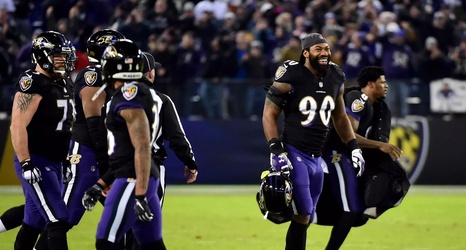 Baltimore’s ‘18 draft class also includes offensive lineman Bradley Bozeman, who has made 17 starts in his first two years, at a great value in the sixth round, plus another key contributor in linebacker Kenny Young, who was part of the trade that landed the team corner Marcus Peters.