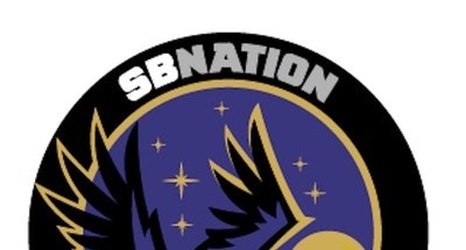 It’s more of a tribute to what Jackson is as a dual-threat quarterback, and the diversified skill set he offers for offensive coordinator Greg Roman to deploy. It’s not as if Roman is stuck on lining up in pistol—don’t forget that Jackson ran a pro-style drop back offense at Louisville—rather, it’s half bulldozer, half Lamborghini, in that the forward-thinking Roman is able to use Jackson in space as both a passer and thrower while accruing the necessary carries to the 212-pound bowling ball in Dobbins to take opposing defenses’ lunch money. With 2021 selections Rashod Bateman and Tylan Wallace now in the building, a progressing, more traditional style of offense—similar to Louisville—could be used to further create mismatches for Baltimore’s one-of-a-kind offense, and Jackson’s all-world skill set.