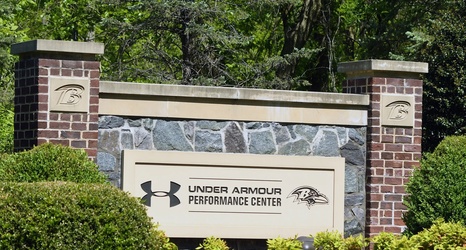 Bradley Bozeman took all of the reps as the starting center during the Ravens’ first OTAs, deftly snapping the ball to quarterback Lamar Jackson.

As for Jackson, he looked like he was in midseason form, slinging the ball around the field.

His favorite target was Marquise Brown, who is entering his third season and has stronghold as the Ravens No. 1 wide receiver. Brown made several acrobatic catches and routinely ran past defenders.

Rookie fourth-round pick Tylan Wallace was available and was seamless fielding punts and caught a couple of passes with the second team.