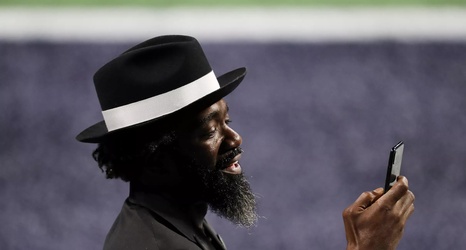 “I was a two-star recruit ... now a Hall of Famer,” Reed tweeted. “Beyond thankful.

“It’s not something I set out to do when I played this game,” Reed said later. “I was just a kid playing a game. But now that this is here, it’s awesome.”

There certainly was zero debate about how great Reed was when he was playing.

“He’s the best weak safety I’ve seen since I’ve been in the National Football League in my career,” New England Patriots coach Belichick once said of Reed. “He’s outstanding at pretty much everything.