Ravens: Malik Harrison has earned a increased role in 2021 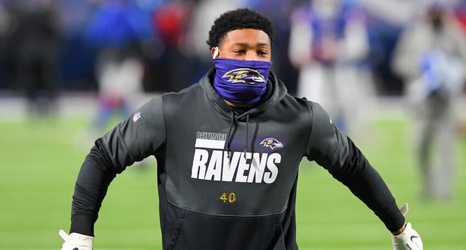 While much of the attention last season was on Baltimore Ravens linebacker Patrick Queen, another rookie linebacker on the Ravens roster, Malik Harrison, quietly made a strong first impression.

Queen was undoubtedly the star of the show who, despite his inconsistencies, showed flashes of greatness as Baltimore’s top linebacker. But Queen wasn’t the only rookie linebacker who made plays.

Harrison played in all 16 games, starting six, and serving a role as a rotational linebacker and special teamer.