Ravens' Hayden Hurst says he attempted suicide while in college 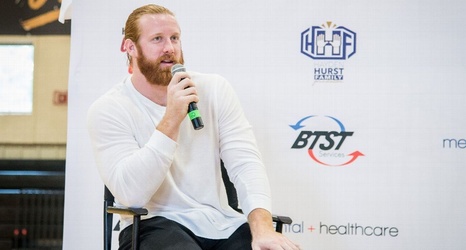 "I woke up in the hospital," Hurst told First Coast News this week. "I didn't know what happened. I had to have a friend fill me in. Apparently, I had been drinking and went into my apartment and cut my wrist. My friend found me in a puddle of blood. He called 911."

Hurst, who was a college football player at South Carolina at the time, drank and took pills on that night in January 2016 to the point where he blacked out.