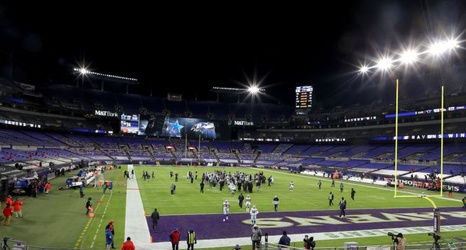 While he isn’t with the Baltimore Ravens, we feel comfortable quoting J.J. Watt, who summed up the 2020 season in this NFL Films soundbite:

Despite the best efforts of the teams and television networks to obscure this, football just wasn’t the same without stadiums packed with roaring fans.