Ravens: Bradley Bozeman confirmed to be the starting center 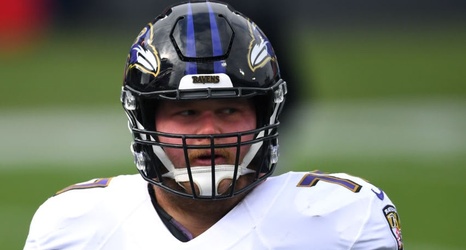 The Baltimore Ravens did some reshuffling on their offensive line this offseason. And after months of rumors, it was confirmed on Wednesday that Bradley Bozeman will be the team’s starting center in 2021.

Head coach John Harbaugh spoke to the media after Wednesday’s practice and confirmed that Bozeman, who saw the majority of his reps at center, will be the team’s center this season.

This, of course, has been the assumption for months now, but now it’s been made official.

Bozeman has started the last two seasons at left guard but will be moving over to center and replacing Matt Skura, who started the majority of last year at the position.