Ravens belief in Lamar Jackson won the game against Cardinals 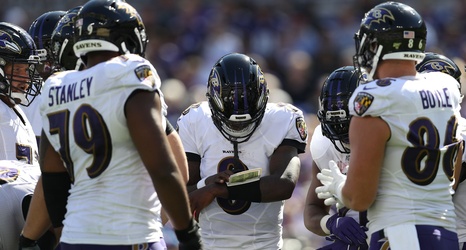 The Baltimore Ravens believe in Lamar Jackson and that is the clearest takeaway from the game against the Cardinals. The Ravens were nursing a six point lead late in the game. They faced a 3rd and long. The Ravens could have played it safe and thrown a screen pass. They could have asked the defense to pull it out. Nope. The Ravens have a franchise quarterback and they asked him to win the game.

Lamar Jackson hit Marquise Brown for the biggest throw of the young season. It may have been the best throw a Ravens quarterback has thrown since Joe Flacco took two overtimes to beat the Denver Broncos.