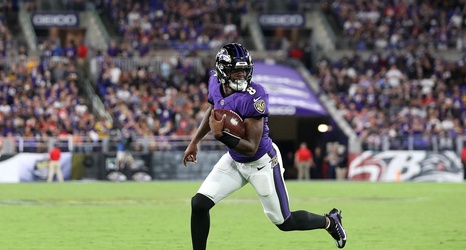 The Ravens hit the road to Detroit to face the winless Lions for Week 3. Following an emotional win over the Chiefs in Week 2, Baltimore must avoid a letdown performance against a team hungry for a win.

The staff of Baltimore Baltimore gives you some of their bold prediction for Sunday’s game.

I predict another strong showing for the Ravens' reshuffled offensive line as they steamroll the Lions defense for a second straight 200 plus yard day on the ground. Sammy Watkins will score his first touchdown as a Raven early on against a depleted Detroit cornerback unit, Mark Andrews will reach the end zone for the first time this season, and Tyson Williams will go for over 100 yards rushing and a TD.