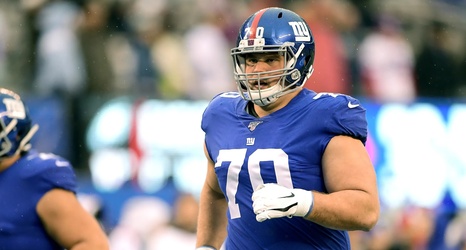 The Baltimore Ravens’ first big move of the 2021 offseason was the initial step towards delivering on their promise to improve the offensive line, particularly the interior. On Monday they agreed to terms with nine-year veteran offensive guard Kevin Zeitler on a three-year deal worth $ 22.5 million. His arrival will inevitably cause some reshuffling to the starting lineup not just at right guard where he is expected to be inserted but at other positions as well.